Added 8 months ago by fasilo24

The Council of Ministers has supported the move to join the Convention in December 2019 and the House of Peoples Representatives approved the accession on February 13th 2020. The Convention will enter into force on the 90th day following the deposit of its instrument of ratification or accession.

"In Ethiopia, there has always been a challenge for investors to determine the seat of the arbitration. The choice whether to designate Ethiopia as the place of arbitration has always come with an opportunity cost. Now that Ethiopia has formally ratified the New York Convention on Recognition and Enforcement of Foreign Arbitral Awards ( "New York"), investors are more ideally enforcement concerns in Ethiopia of Foreign Arbitral Awards, "a lawyer told Capital.

"New York's ratification comes at a time when the country is undertaking significant economic and legal reforms, including privatization and liberalization of sectors and companies as mega telecommunications and many others. Since much of the reform process, Ethiopia has recently enacted a new law on investment in which the sectors that were previously closed are now open for foreign investments ", added the lawyer.

Ethiopia will apply the Convention on the basis of reciprocity to the recognition and enforcement of arbitral awards made in the territory of another Contracting State, and that the differences arising from legal relationships, whether contractual or not, which are considered commercial under the laws of Ethiopia.

We are here for a reason to provide accurate and impartial information to the community and is committed to separate news and views, while covering large areas of health, education, politics and sports. Zehabesha.com pages are dedicated to informing its readers and its editorial section will defend various philosophies and positions on the community. As the motto describes succinctly, "The truth is the winner! "

The YouTube content is subject to change at any time without notice and may not necessarily be current or accurate at the time you look at it. 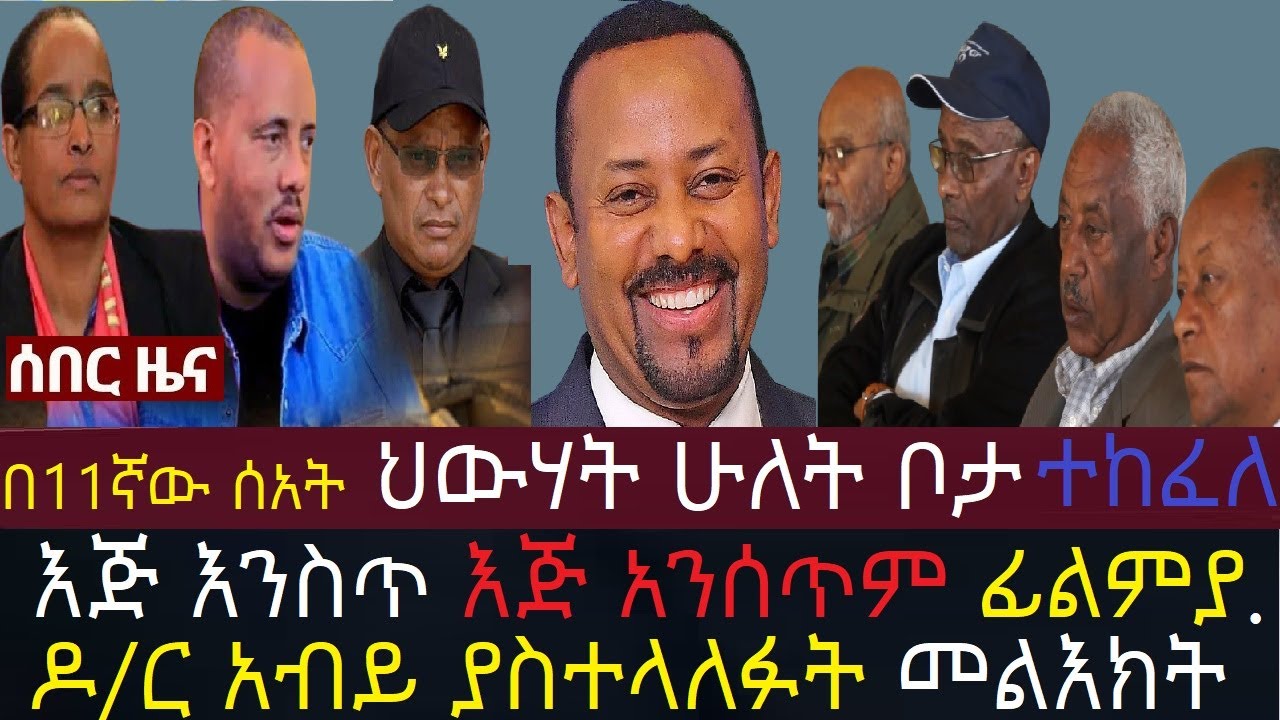 The Council of Ministers has supported the move to join the Convention in December 2019 and the House of Peoples Representatives approved the accessio...